A GUIDE TO DISNEYLAND PARIS FROM LONDON 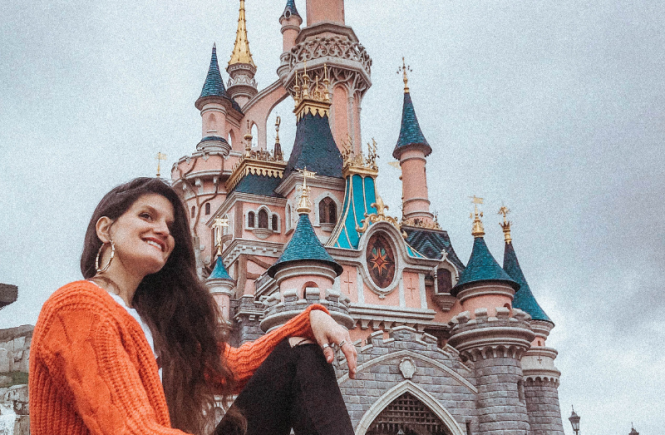 If you are reading this it’s because you are seriously considering crossing the pond just to enter the magical world of Disneyland in it’s European version. No one is ever too old for Disneyland. Not only that — I personally believe it is actually healthy for all of us to visit every now and then. I’ve been to Disneyland Paris from London three times already and as soon as I leave I already want to go back again. It’s actually very easy to do — so let’s dive in.

Disneyland Paris From London: How Long To Visit

If you want to visit the parks properly though, going into almost every attraction, I would recommend one and a half or two full days. But honestly, one day is value for money if you are visiting as an adult and have the energy to rush through games quickly, take short lunches, etc.

Disneyland Paris From London: How To Get There

There are several options to go from Disneyland Paris to London. I’ll list them here and explain the pros and cons from each.

Disneyland ticket prices don’t vary as much and rarely sell out, so if you want to avoid spending a fortune in your trip to Disneyland Paris from London book your transportation as cheaply as possible first.

To get the best Eurostar prices from London to Paris or Disneyland Paris:

If you have booked your London to Disneyland Paris transportation already, then it’s time to book your Disneyland Paris tickets! You can buy 1 day or up to 5 day tickets. The most popular is the 1-day 2-parks ticket. You can also buy a flexible ticket valid from one year since you buy it.

Contrary to what one might think the official Disneyland UK website is not where you get the cheapest tickets. I usually just use GetYourGuide as the explanations on what each ticket is are very straightforward and you can also book tickets with transport. Book your tickets here.

Disneyland Paris From London: Where To Stay

When I first visited Disneyland Paris from London I thought about staying in one of the Disneyland hotels. As an adult, it’s not essential but I thought it would be nice. But then I saw the prices and I instantly pivoted from that idea.

Turns out there are other hotels around the area that are a lot cheaper, but most of them where budget chain hotels and that’s not really my style. So I’m so glad I found Le Vieux Puits – a B&B located in quiet Bry-sur-Marne only about 20 minutes from Disneyland by RER. What’s most special about this B&B is that you can stay in a gypsy caravan on the garden of the property which was magical in its own way. You are also supporting a local entrepreneur which is always nice. You can read my full review about Le Vieux Puits and book it here.

If you want to stay at the Disneyland Paris hotels or just want to view other options I’ve pre-filtered all the available Disneyland Hotels here.

Disneyland Paris From London: How To Make The Most Of Your Visit

Once you have transport and accommodation figured out it’s now time to think about how to experience it to the maximum.

The park opens at 10AM till 8/9 or 10PM depending on the day. If you are staying in some Disneyland Hotels can access the parks during “Magic Hours” so from 8:30-10:00 AM but only some attractions are open at this time.

To enter the park you will need either an official Disneyland Paris ticket or an e-ticket printed at home. Note that despite the various disclaimers specifying that the ticket must be printed, you can actually scan the e-ticket from the PDF in your phone.

Before the day comes, download the Disneyland Paris mobile app where you’ll be able to see a map, all available attractions and their waiting times. The app is pretty decent. It requires an internet connection, the cellphone reception in the park is ok and there is also wi-fi available which works most of the time.

In the app you’ll be able to filter the attractions which have FastPass. Remember, the FastPass is your best friend. It is a ticket you take from an attraction in advance to enter it with no queue at a set time. The caveats are:

I’ll leave the decision for which attraction you’ll get a FastPass to you. The only tip I’ll give you is that the only attraction original to Paris that has a FastPass is Ratatouille and it usually has long waiting times so if you decide to start your day in Hollywood Studios visiting Ratatouille might make sense.

Some attractions also have a single rider queue with much less wait, so if you are going as an adult you can choose to split up and queue less. I thoroughly recommend this.

There are tons of places where to buy food in Disneyland Paris. Of course they are mostly overpriced and fast food as the expectation is that you’ll eat quickly and be on your way to more rides.

You don’t need absolutely need to bring food as you can find places where to buy something pretty fast —although there is generally a queue. If you are all about optimising time, bring packed sandwiches and use a long queue to have your lunch. And do bring snacks for time in between meals.

If you are a vegan like me, just know that although Disneyland Paris’ has recently improved catering for vegans, options are limited and pricy so pack something just in case.

What to bring to Disneyland Paris

Enjoyed this article? Please return the favor! Leave a comment in this post and follow @travelwithpau on Instagram. If you liked my style, please follow me on 21 Buttons to shop all of my looks. And feel free to say hi 🙂 I don’t bite. 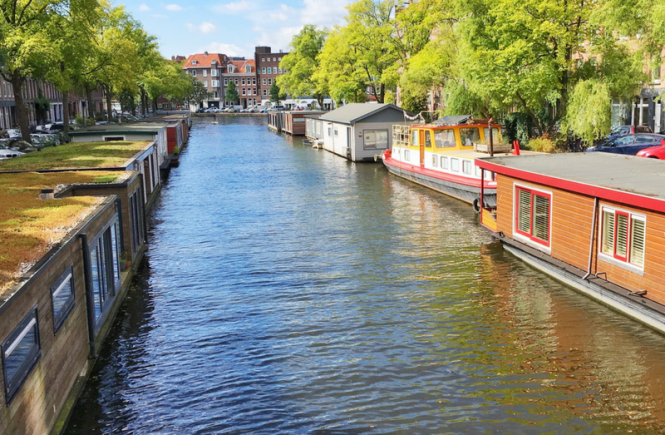 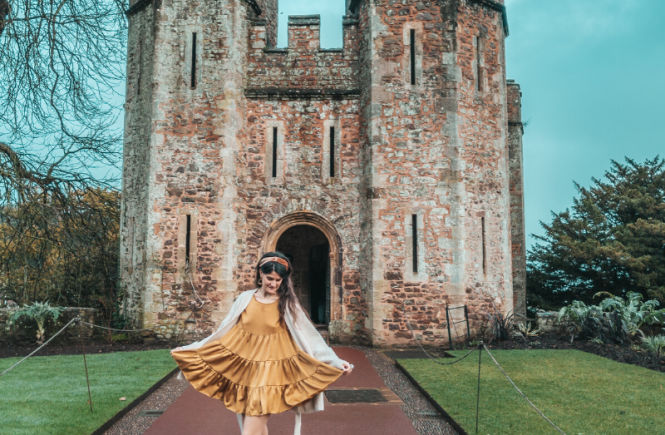